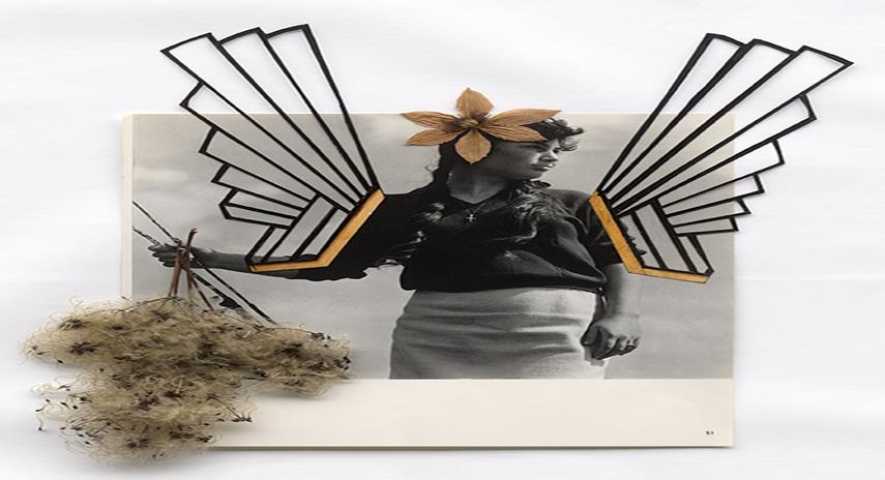 Artists in conversation with art-critic and curator Beral Madra

DEPO is pleased to announce the opening of In Reverse a unique collaboration between artists Aikaterini Gegisian & Fatma Çiftçi centered on their audio-visual collage Beethoven vs Chopin (2015), an exploration of popular cinema of the sixties.

Reflecting the artists' parallel interests in gender representations and national identities, their work purposefully interweaves diverse vernacular and popular visual cultures in questioning narratives of modernity and historical constructions of the individual and collective body. Unlocking distinct cultural traditions through collaborative research, the artists employ a range of representational strategies from video, photography and collage to sculpture and embroidery.

As a range of symbolic languages are propelled into action, In Reverse explores images as containers of histories that shape and reshape bodies. At a time when history seems to be retreating, the inappropriate dialogue set up by Çiftçi & Gegisian forms a mechanism for the critical examination of identities across geographical and historical borders.

The Thickness of Time organised by locus athens